Yesterday, master casts finally arrived from the UK. They all look real great, but rather than just tell about let me show you:

First, all the new pieces done by John Pickford and we'll start with the new set of Ewal Dvergar, Core Warriors with guns.

This set will replace the current Grenadiers, and the new set will be a set of 8 miniatures - 2 of each of the following poses:

The next 3 have separate sallets/helmets (just like the crossbowmen) - but for the purpose of photographing, each one is represented with a helmet.

And here are the 8 sallets that will be added to the new set:

Add-on Helmets
Some will remember that 12 heads were made. The following 4 heads will go into a separate add-on head set - and will make great characters for both gunners and crossbowmen.

Next on is the alternative drummer. Will also be moulded with the choice of 2 different visors. 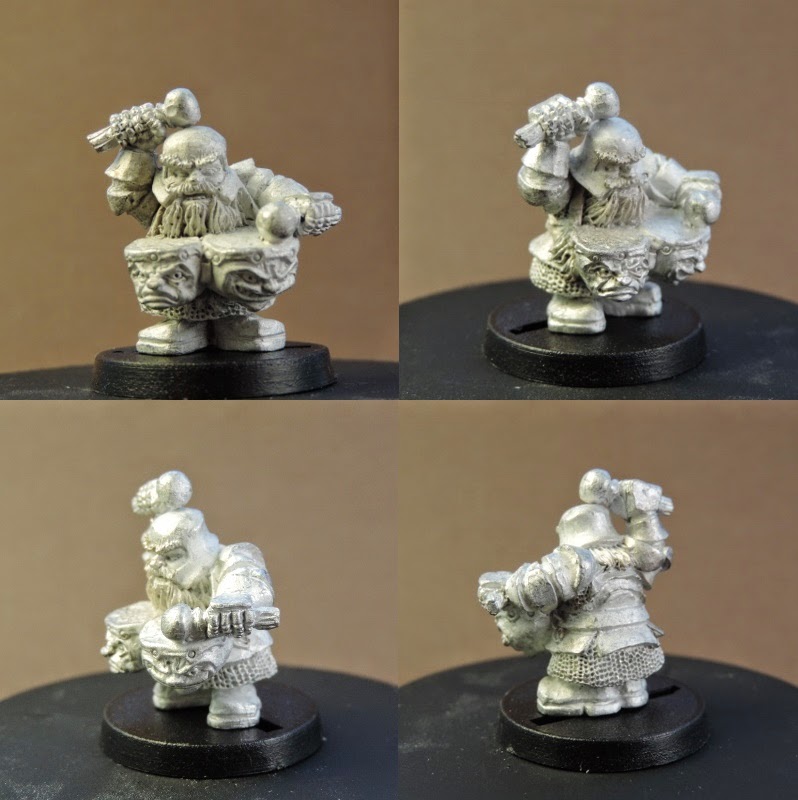 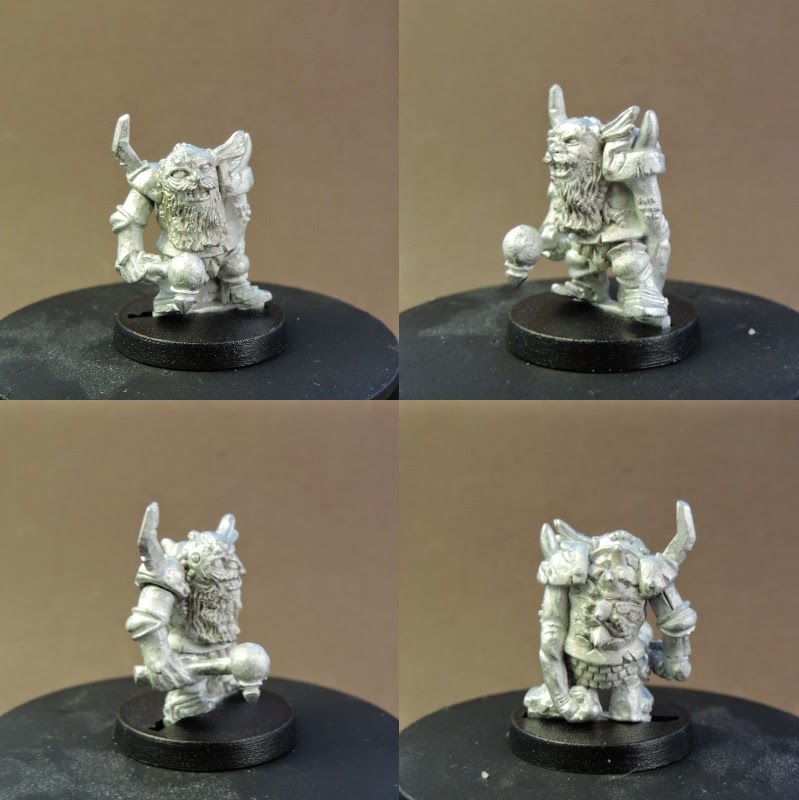 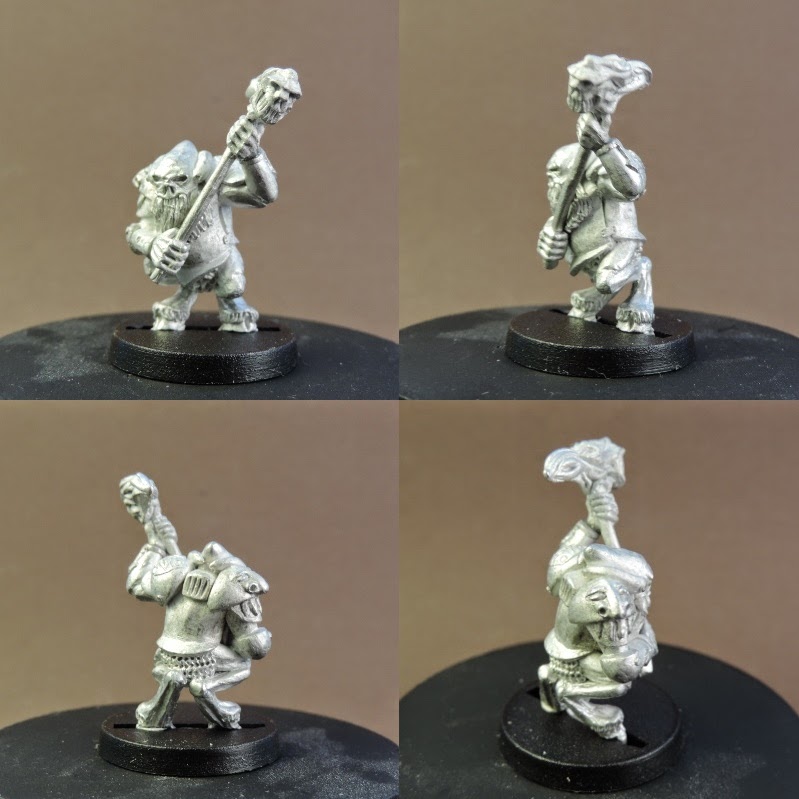 Now, they just need a bit of cleaning and I have to look at the mould layouts and then they are going back for the next step - production moulding.