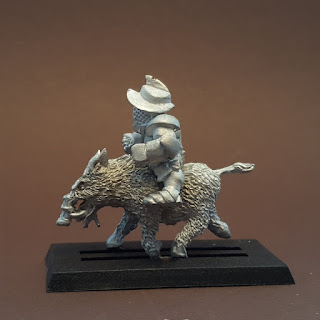 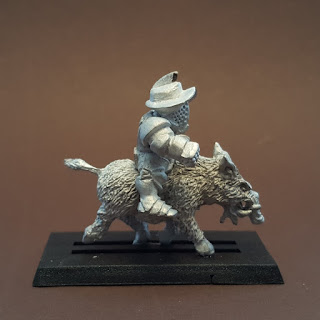 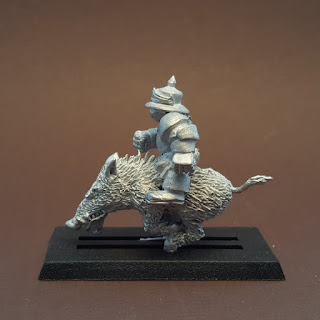 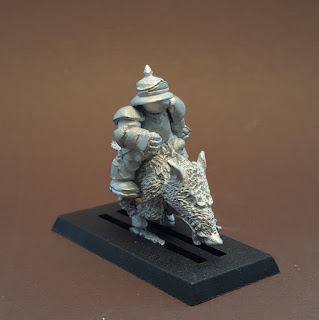 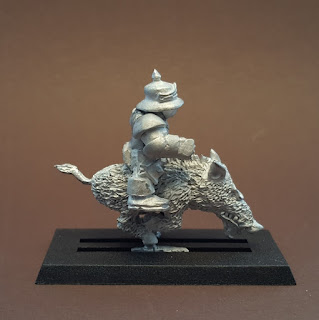 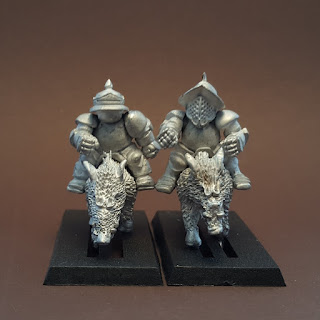 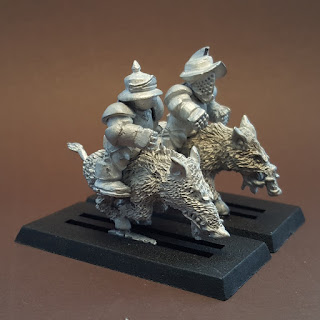 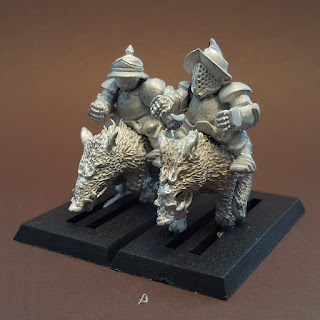 Top chum, Iain Aitken, has tried out the Ewal Dvergr Bird Shaman and the end result is extraordinary - luckily, he has allowed me sharing his fantastic brush work in here, too - for all to see. 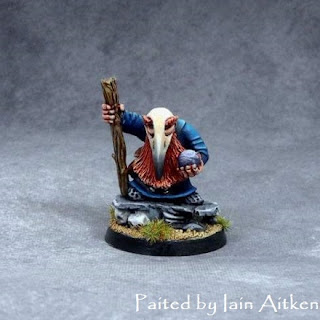 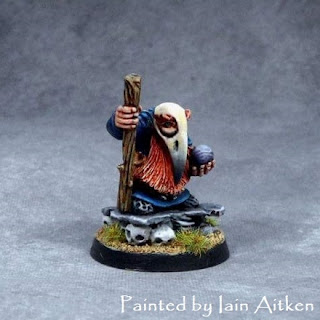 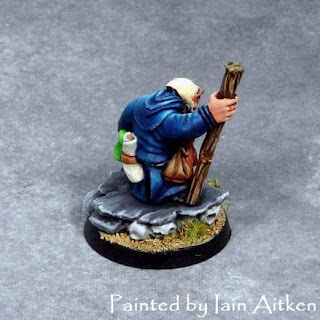 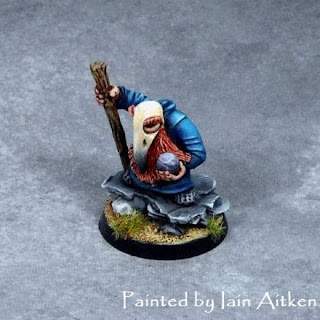