Ahh! .... yes .... that's right! - so sorry for the lack of updates in here recently, but it's not that I've abandoned the project or anything.
It all come down to a few personal issues (like a back surgery in June 2014, and a planned re-try coming early next year plus a few other real life issues, concentrating around or highly sensitive son), a major laptop breakdown (a sewer hard drive failure and replacement) - but mostly due to the fact, that the sculpting and casting process are a bit more time consuming, that I've been used to. All due to a high demand for their great services, which is a good thing in general :)

But here is the State of the Nation, so to speak: 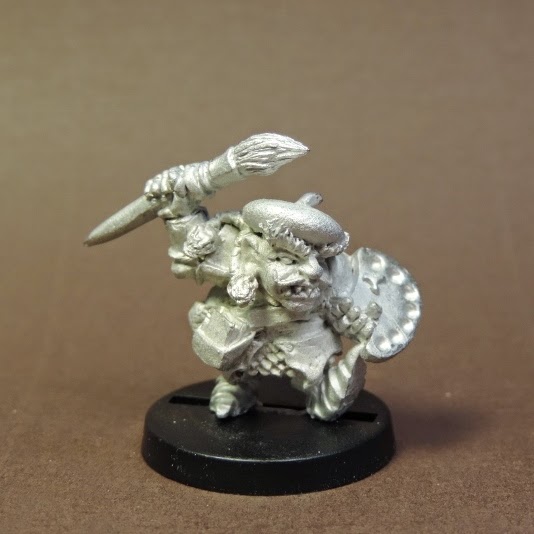 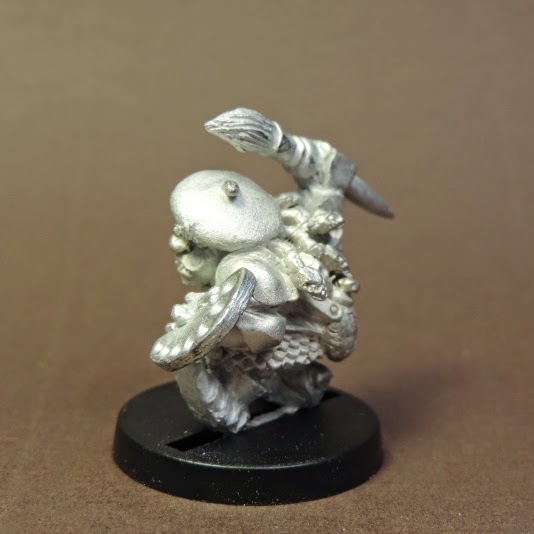 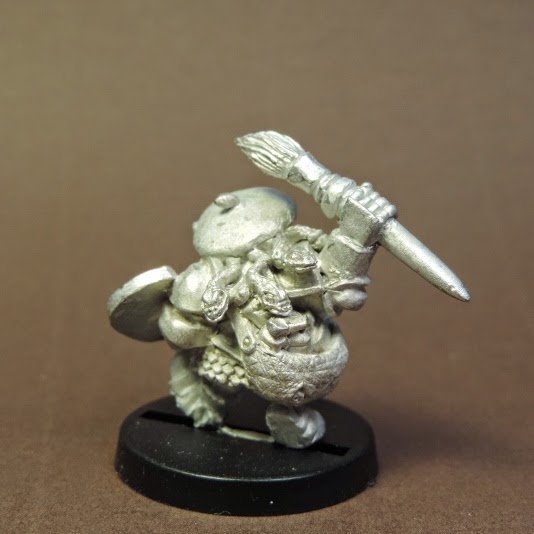 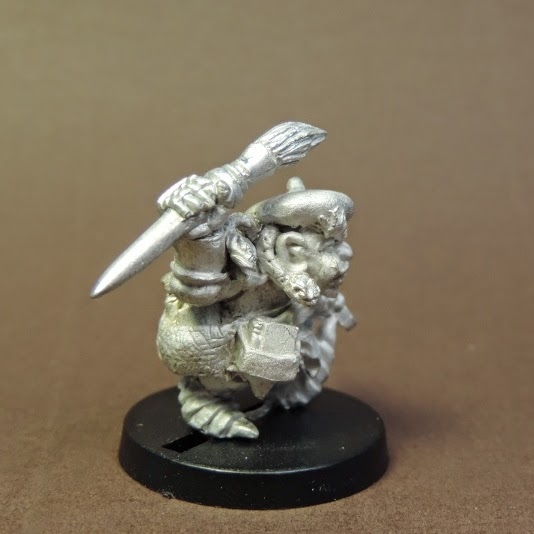