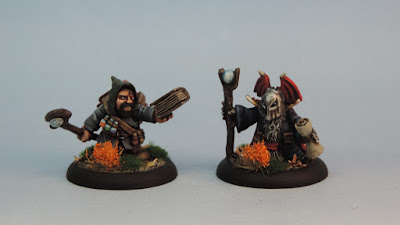 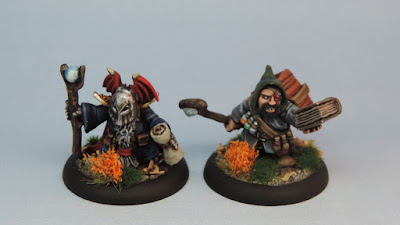 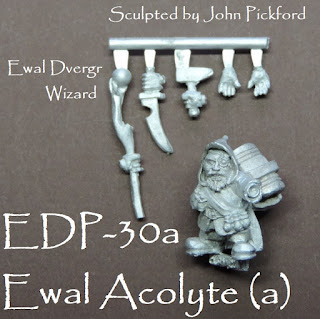 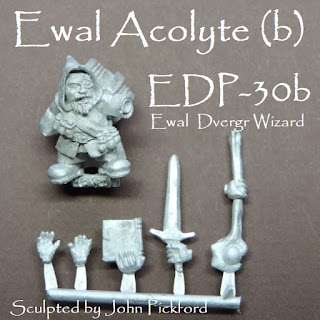 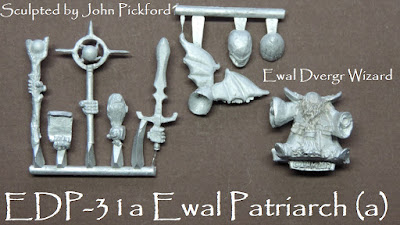 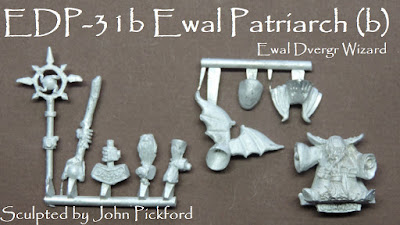 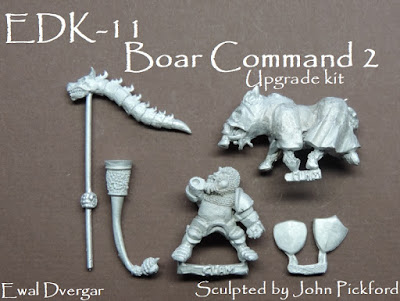 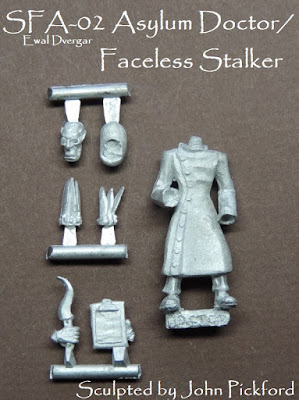 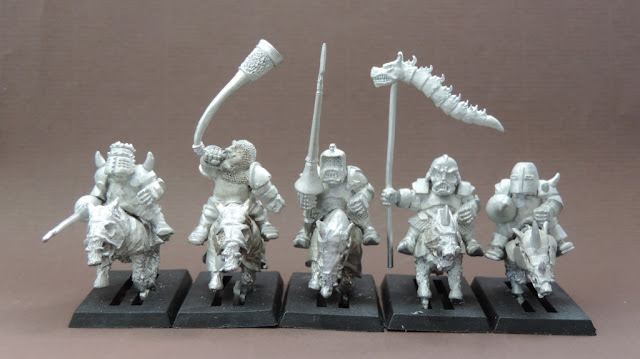 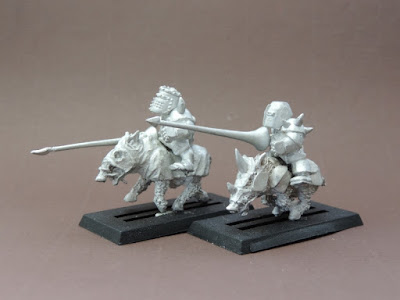 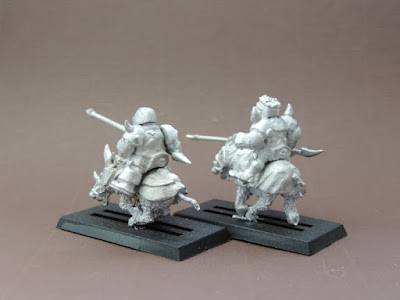 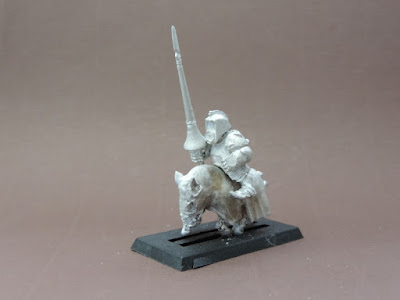 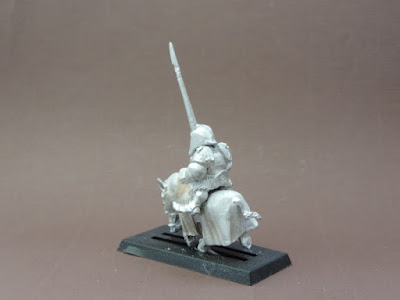 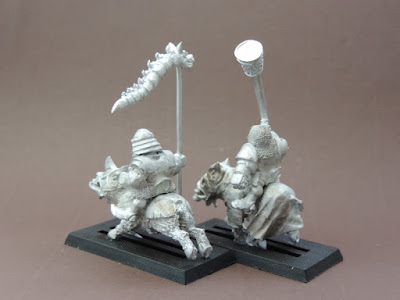 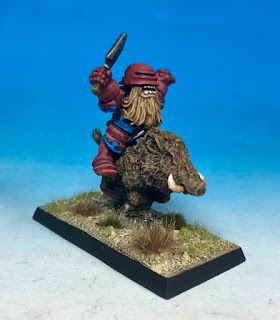 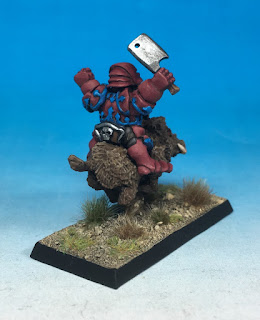 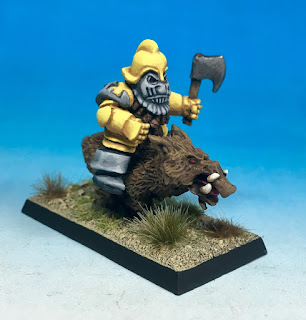 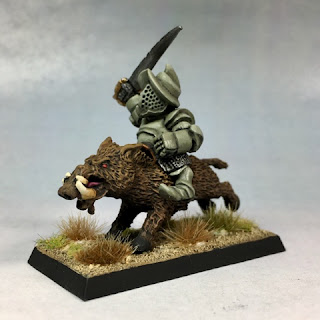 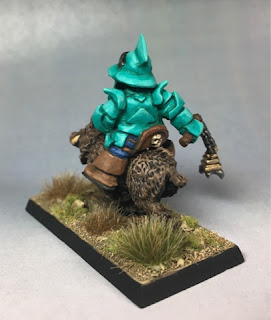 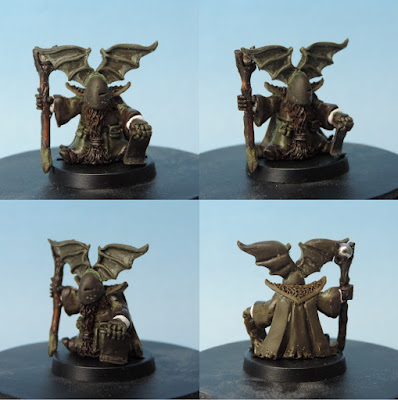 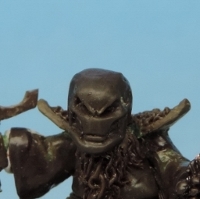 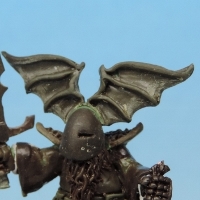 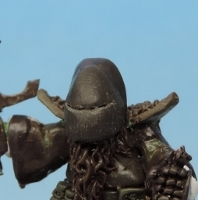 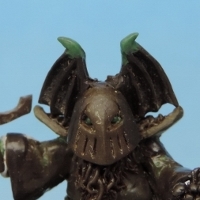 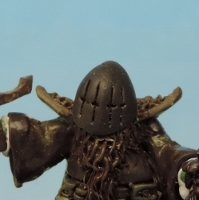 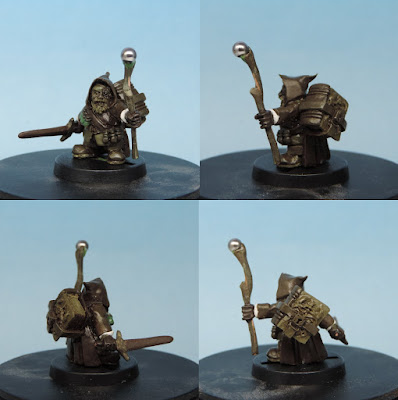 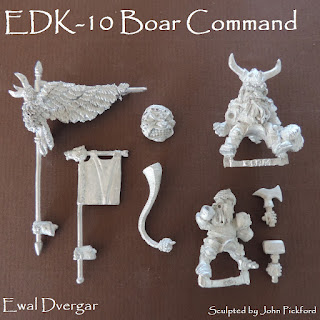 Including a small quantity of Wild Boars. 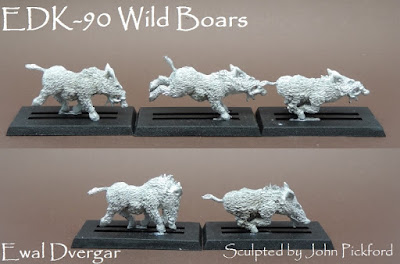